Without a doubt, El Paso is a city on the move. With every honor or award the city receives, more and more people discover why El Paso is a great place to live and work, and why the Medical Center of the Americas sees a bright future here.

In 2018, El Paso was ranked in the Top 10 of “Best Cities to Raise a Family,” and in the Top 25 of “Cities With the Best Work-Life Balance.” El Paso is consistently ranked as one of the safest cities in the U.S., and was recognized by the Environmental Protection Agency with a National Award for Smart Growth Achievement.

Read on to learn what makes El Paso unique, and why it is positioned to be a leader in the health care and biomedical industries. 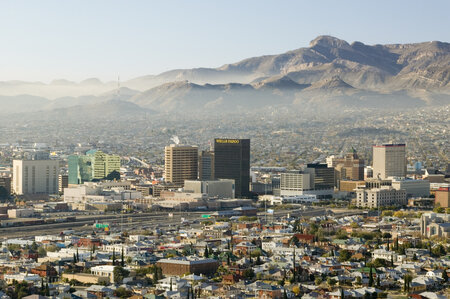 The Medical Center of the Americas makes its home in the city of El Paso, nestled between the Rio Grande river to the south and the Franklin Mountains to the north. El Paso, Ciudad Juarez, Mexico, and Las Cruces, New Mexico are the three major cities in the Paso del Norte region, home to 2.7 million residents, and one of the world’s largest bilingual workforces.

The El Paso-Juarez corridor is one of the nation’s busiest border crossings, supporting a major binational manufacturing, warehousing and transportation industry. The six bridges that comprise the El Paso port of entry into the U.S. contributes $72 billion in total international trade, $18.4 billion in gross state product (GSP) for Texas.

The Paso del Norte region is served by large universities heavily invested in health care education and biomedical research such as the Texas Tech University Health Sciences Center, the University of Texas at El Paso and New Mexico State University.

Across the border in the city of Juárez, public and private university systems are producing doctors, nurses, researchers and engineers. The public Autonomous University of Ciudad Juárez, the city’s largest university, is well known for its medical school, drawing Mexican and American students alike. Another large public university, the Technological Institute of Ciudad Juárez, offers numerous engineering programs, producing graduates ready to contribute to the manufacturing economy on both sides of the border. The prestigious private university, Monterrey Institute of Technology and Higher Education (popularly known as Tec de Monterrey) has a regional campus in Juárez. 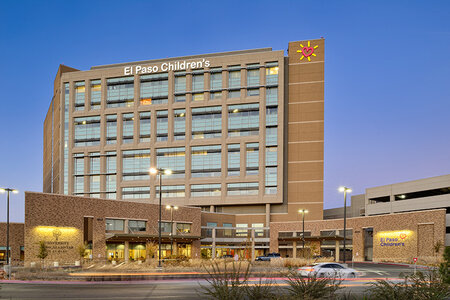 Access to quality health care for Paso del Norte residents is expanding dramatically, thanks to a boom in construction and expansion of hospitals, clinics and other facilities across the region. Notable highlights include University Medical Center of El Paso, The Hospitals of Providence Transmountain Campus, El Paso Children’s Hospital, and replacement of the William Beaumont Army Medical Center. 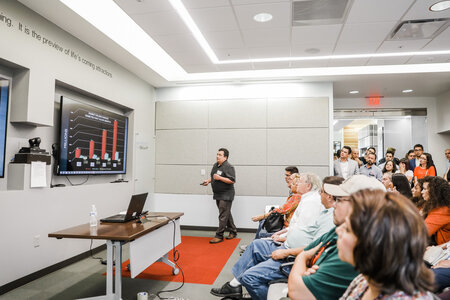 Across the Paso del Norte region, the life sciences industry is growing, thanks to support from a number of emerging research and innovation hubs encouraging entrepreneurship and startup incubation.

What are your interests?